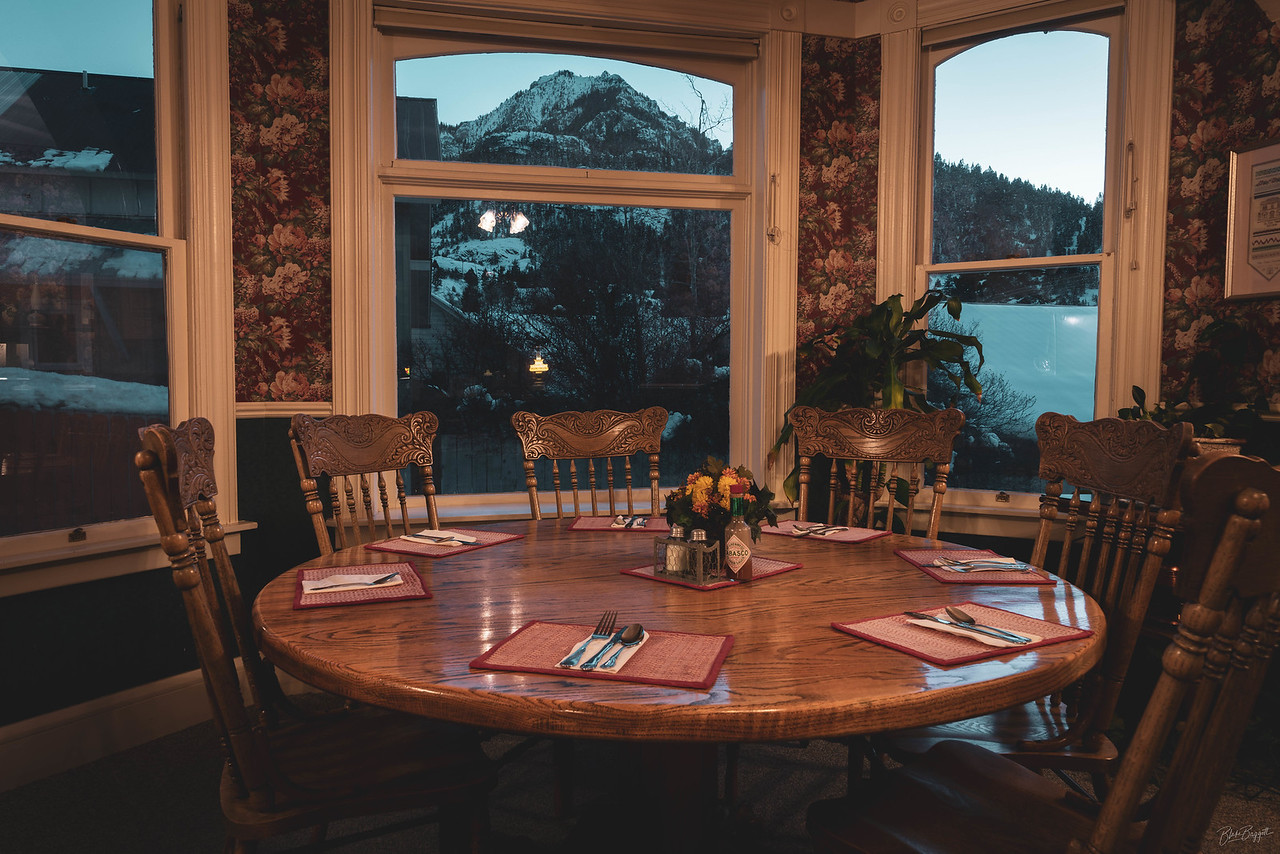 The St. Elmo Hotel is one of the few hotels in the region that has enjoyed almost continuous operation, and today operates as a small finely maintained 10 room hotel.

The hotel is furnished with fine antiques, many of which are thought to be original furnishings. 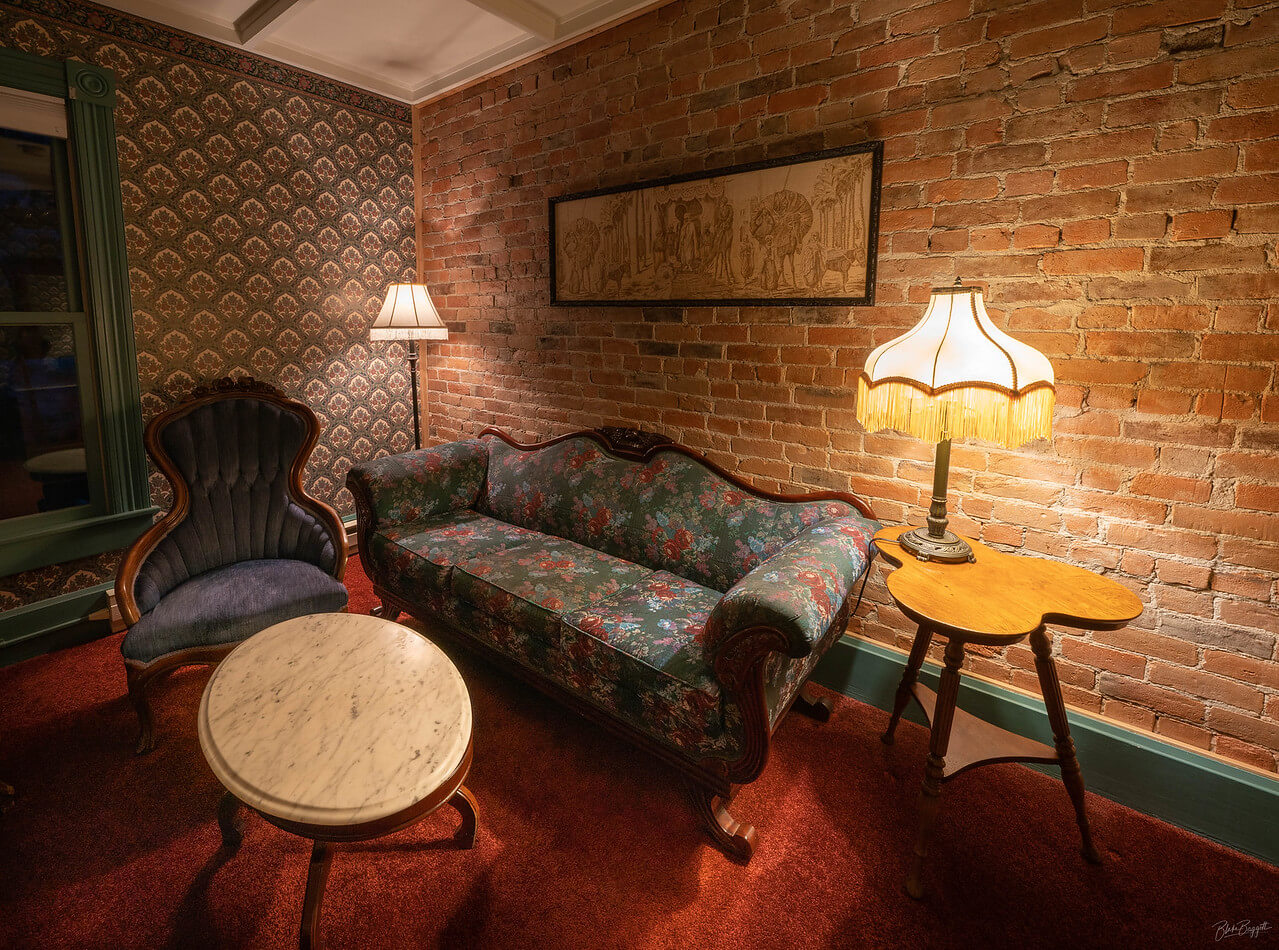 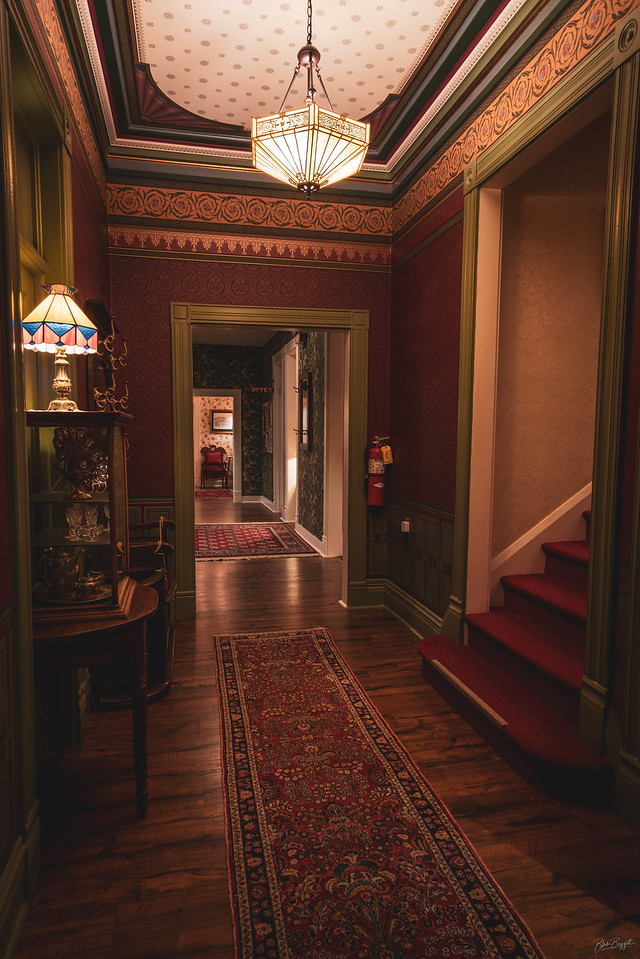 The History of St. Elmo Hotel

The St. Elmo Hotel was built by Mrs. Kittie Heit, who owned and operated the already existing Bon Ton Restaurant. Kittie became the owner of the Bon Ton around 1890. The Bon Ton dates from the 1880s.

An article about our hotel appeared in an 1886 edition of the Solid Muldoon.

“The Bon Ton Restaurant combines excellent fare and courteous treatment to a degree that renders living kind of homelike. It is by far the best establishment of the kind in Ouray.”

Construction started on the St. Elmo, which was built next door to the restaurant, in the spring of 1897 and was completed the following spring. When finished, the restaurant was moved into the new hotel.

The first newspaper advertisement for the hotel appeared in the “Ouray Herald” on April 21,1898, stating the details about the pricing.

New and modern in all its appointments. 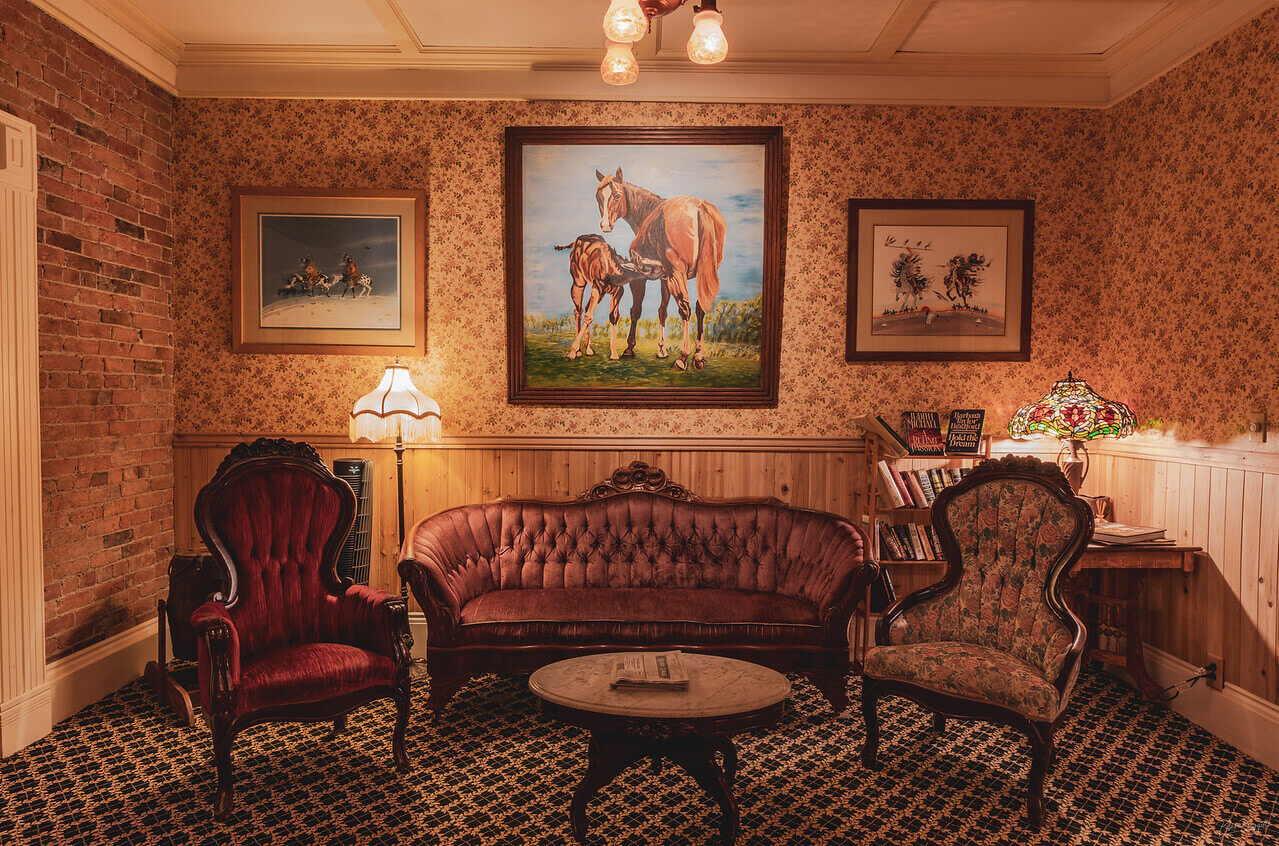 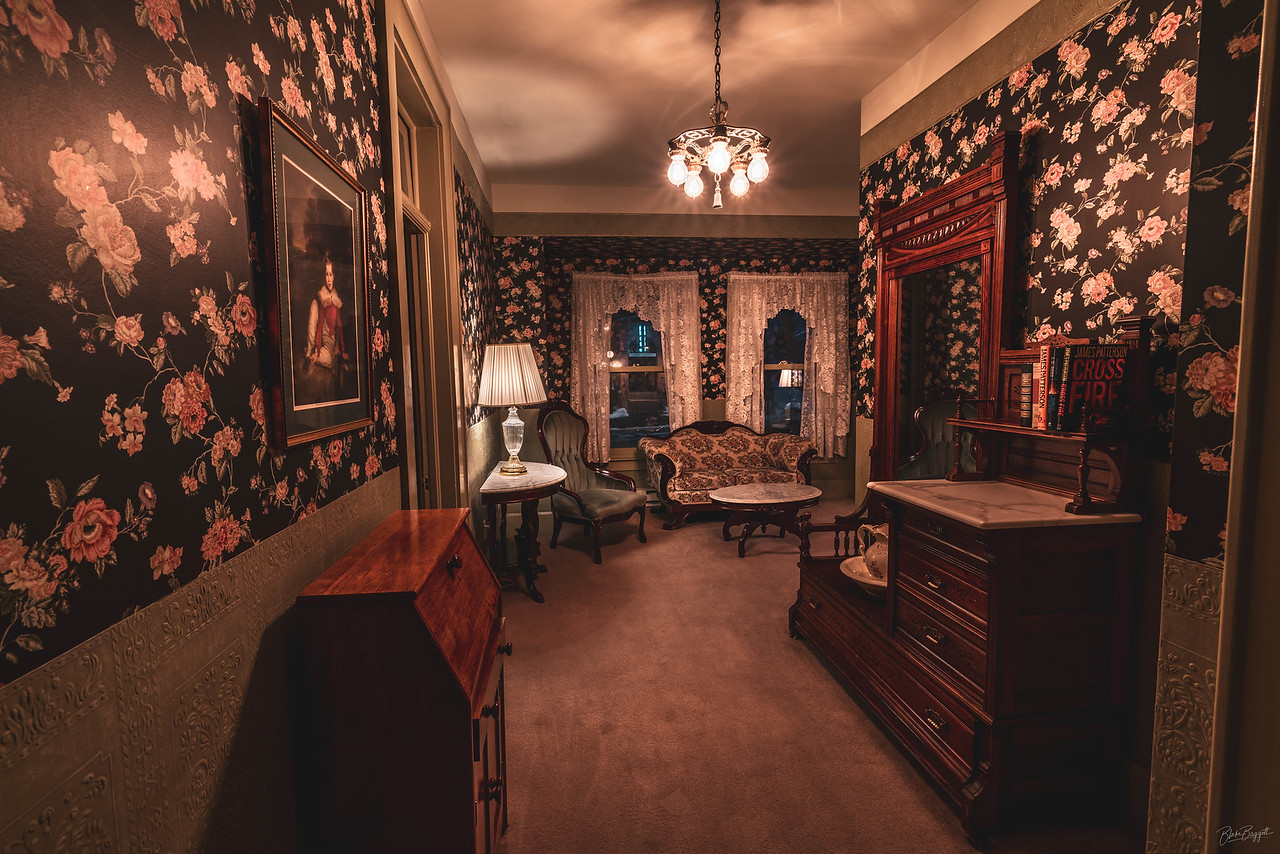 The hotel was the miner’s hotel. Aunt Kittie, as they called her, was a favorite of the men. She often took care of a down and out miner with a free room or meal. She was sympathetic to the miner’s union movement, and the hotel soon became very popular for their social events.

At the turn of the century, the Western Federation of Labor, self-proclaimed socialists, and controversial leaders took up space in the hotel. This was in the height of volatile union labor activities in the San Juan region.

Kittie Heit died in May 1915, and the “Ouray Herald” paid tribute by writing.

“Her many acts of kindness and charity are legion and she was recognized as the miner's friend. They were always welcome at her home whether flush with money or down and out.

Her hotel came about to be a real home for the lonesome, the homeless, and everything was done for the comfort and pleasure of “her boys". During her residence in Ouray she had been a regular “mother” to hundreds and no one could be missed more than she."

The hotel passed from her family’s hands around 1923. Over the years, owners tried hard to modernize: with changes in appearance, modern furnishings, enlarging rooms, and adding baths. In the mid-1970s, efforts were made to revert the decor to its original era. The current owners have extensively renovated the facilities, and it is attractively now furnished to reflect its Victorian heritage.

The original Bon Ton building subsequently became a Chinese laundry as well as other businesses before being removed. The site is now the patio area of the hotel.

View Our Rooms
Scroll To Top